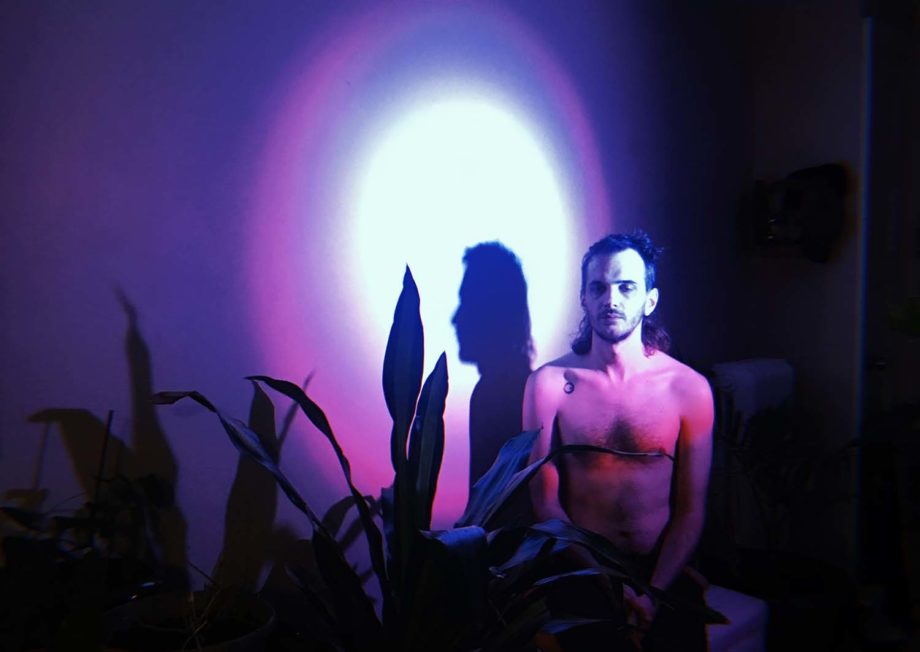 Bill Cutbill's centrepiece to AMAZONAS, 'Medicine Tree' has just been given the music video treatment with never before seen footage from Bill's travels in the Brazilian jungle!

It's premiering now over at It's Psychedelic Baby Mag, so go check it out to immerse yourself in the weighty yet calming atmosphere of the rainforest.

In the article, Bill also discussed how the song came to be from a piece of poetry written in the jungle. Here's a little taster ~

"My guides would occasionally point out plants, trees, or gooey saps seeping from them, and explain their medicinal properties; sometimes it might be a natural insect repellent, but others were treatments for things such as malaria. It really got me thinking about the amazing power of the Amazon – there is still so much potential for healing, yet through deforestation powered by greed, I really do wonder if it, or we, will be here long enough to find the cures that no doubt exist there."

AMAZONAS arrives on limited shiny 140g black vinyl [SS107]. It's the first 12" record released on the label/collective and we're holding an awesome release party at The Cameron House on June 2nd.

Grab your tickets now to secure your spot for this intimate night of music featuring Bill Cutbill & the Schmoozy Lighters with support from Idious Carrie (of Kali Horse) and Kiss Kali Die Die (of Bad Waitress) with visuals from Provincial Parcs. 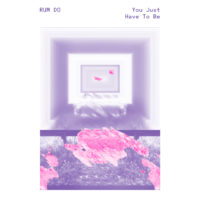 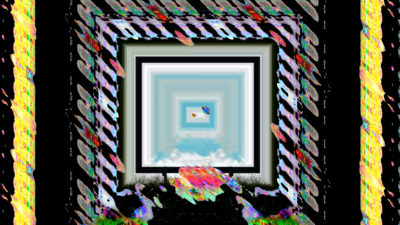