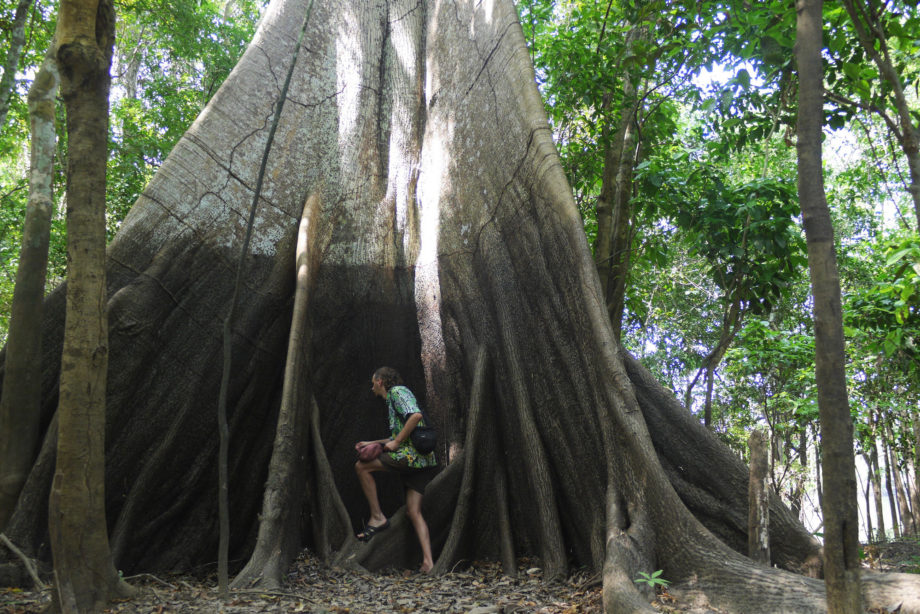 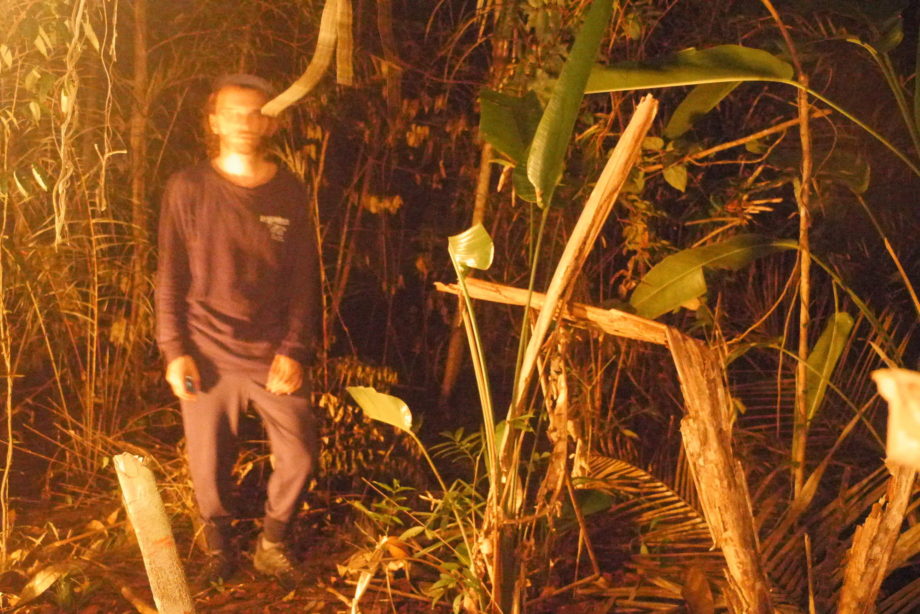 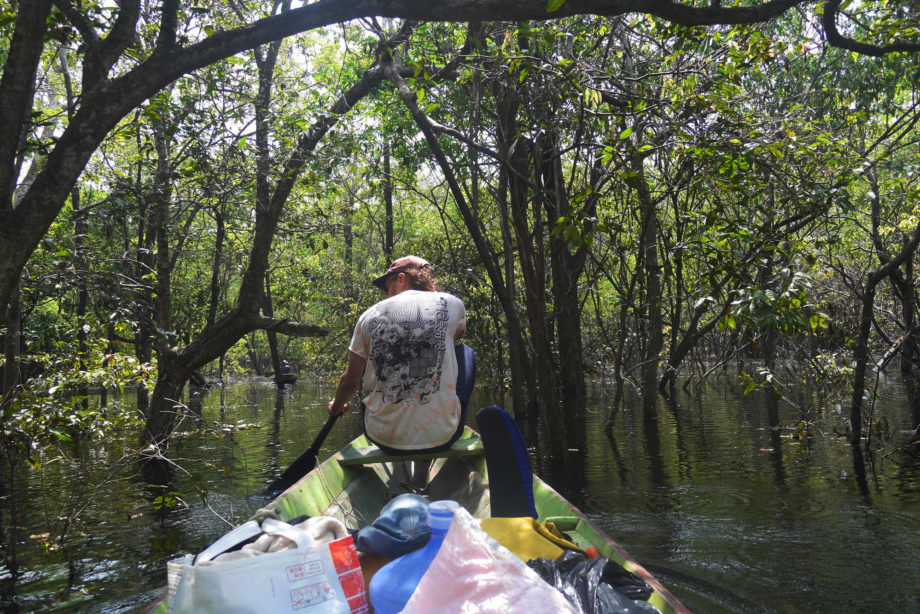 Armed with a microphone and camera, Bill travelled to the Amazon rainforest in 2019 to record the sounds and sights of the jungle.

On his return he created AMAZONAS, an electroacoustic folk album combining the sounds of the Amazon with piano, guitar and synth.

In order to capture the mood of living alongside the plants and animals, Bill wrote poetry in the jungle, much of which became lyrics.

In creating the compositions Bill drew on his university studies in Music Technology - combining sounds and songwriting to create a window into the Amazon rainforest.

In addition to the album, Cutbill is releasing 'Bill's Amazonas Sound Library', a free resource for musicians, film-makers and other creatives who want to utilize the natural sounds of the threatened ecosystem.

~ money, money, money. why am I worrying about money? did I get ripped off? does it matter?

Joy Ride (and then I wake up)